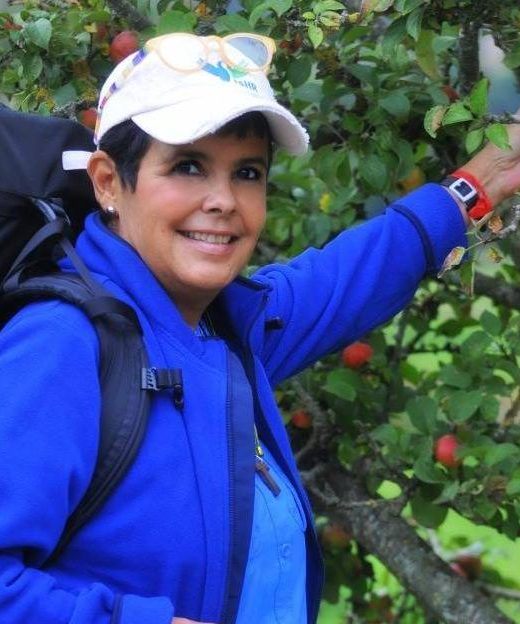 On December 10, 1948, the Universal Declaration of Human Rights (UDHR) was adopted by the UN General Assembly. With the end of World War II and the creation of the United Nations, the international community vowed never to allow atrocities like those of WWII to happen again. After adopting the document, the UN General Assembly had called upon all Member States to publicize the text of the Declaration and “to cause it be disseminated, displayed, read and expounded principally in schools and other educational institutions, without distinction based on the political status of countries or territories.” Mrs. Eleanor Roosevelt, chair of the UDHR drafting committee, was recognized as the driving force for the Declaration’s adoption.

While the 30-article UDHR holds the Guinness World Record for being the most translated document in the world (At present, there are 503 different translations available), only 5 percent of the world’s population has heard of it and a mere 1 percent has read it. It is time for change, and we as regular citizens, are best poised to lead this effort.

To this end, we are calling upon all people to read the Declaration, to help children and youth begin to understand the human rights that are ours by nature of being human, that are ours from birth. We look to you because these rights relate directly to issues that are dear to us, among them: the right to health, food and shelter; the right to an education; our duty to serve the community.