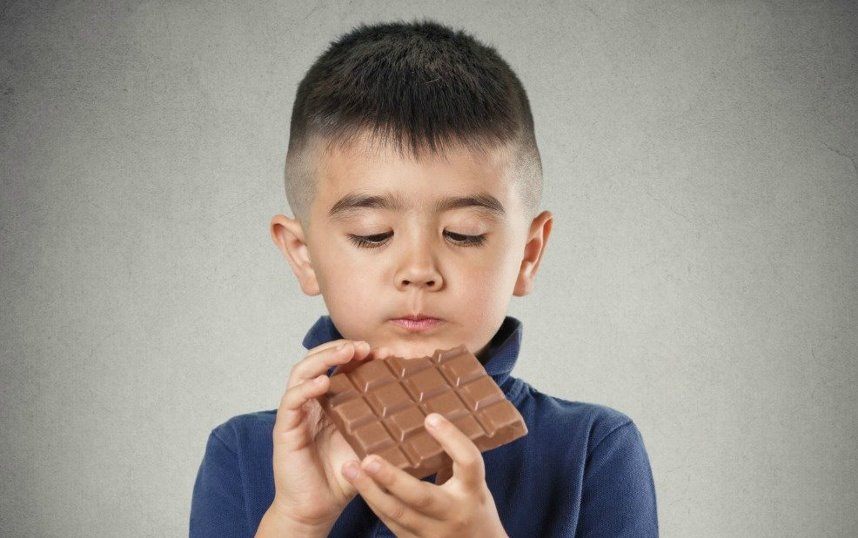 Child labour exists because people accept it and invent excuses for it.

Together we can stop child labour!

By no longer accepting it, not in mines, not on fields, not in factories, not in domestic settings and not in the products we buy.

Forced Child Labor Is a Human Rights Abuse. No child should be working. Every child has the right to a good education, the right to play and the right to enjoy its childhood.

In recent years, organizations and journalists have exposed the widespread use of child labor, and in some cases slavery, on cocoa farms in Western Africa. Since then, the industry has become increasingly secretive, making it difficult for reporters to not only access farms where human rights violations still occur.

The Worst Forms of Child Labor

The children of Western Africa are surrounded by intense poverty, and most begin working at an early age to help support their families. Some children end up on the cocoa farms because they need work. Other children are “sold” to traffickers or farm owners by their own relatives, who are unaware of the dangerous work environment and the lack of any provisions for an education. Often, traffickers abduct the young children from small villages in neighboring African countries, such as Burkina Faso and Mali,[8] two of the poorest countries in the world.[14] Once they have been taken to the cocoa farms, the children may not see their families for years, if ever.

Despite their role in contributing to child labor, slavery, and human trafficking, the chocolate industry has not taken significant steps to remedy the problem. Chocolate companies have the power to end the use of child labor and slave labor by paying cocoa farmers a living wage for their product.
Multiple government and NGO programs have been developed, attempting to address the root causes of “the worst forms of child labor” and slavery in West Africa. However, the success of these efforts will depend greatly on the genuine support or lack thereof from the chocolate industry.