71st Anniversary of the UDHR 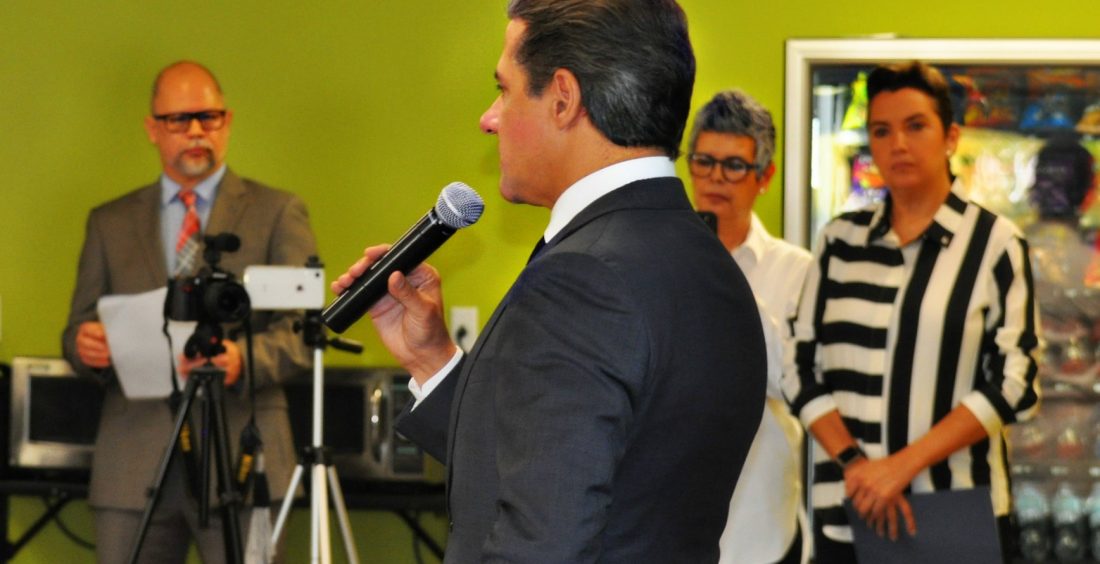 At three o’clock in the morning on December 10th, 1948, after nearly two years of drafting and one last long night of debate, the Universal Declaration of Human Rights was adopted. It proclaims a simple, powerful idea: All human beings are born free and equal in dignity and rights. And with the declaration, it was made clear that rights are not conferred by government; they are the birthright of all people. It does not matter what country we live in, who our leaders are, or even who we are. Because we are all human beings, we therefore have rights. Following this historic act, the Assembly called upon all Member Countries to publicize the text of the Declaration and “to cause it to be disseminated, displayed, read and expounded principally in schools and other educational institutions, without distinction based on the political status of countries or territories.”

71 years after this call by the United Nations, today the UDHR was read and expounded by thousands of students of the Miami Dade County Public Schools, number 4th school system in The United States of America. This moment was really historic. At International Solidarity for Human Rights we believe that the future of human rights is in the hands of the new generations; we only have to teach them well and let them lead the way.

Thank you to ALL and CONGRATULATIONS to Miami Dade County Public Schools!