ROUTE TO HUMAN RIGHTS IN THE PRIMITIVE WAY-OVIEDO 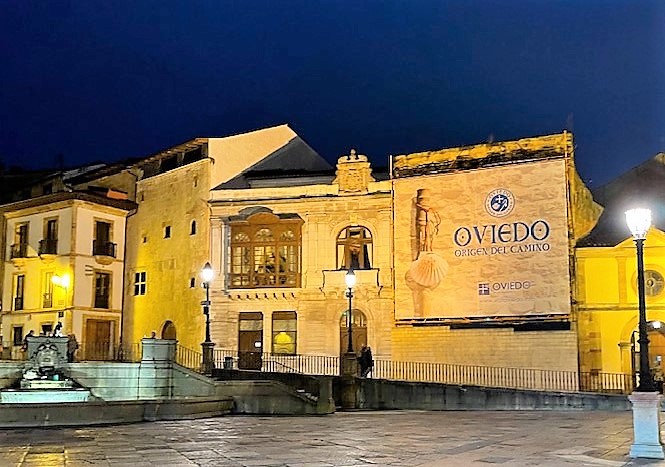 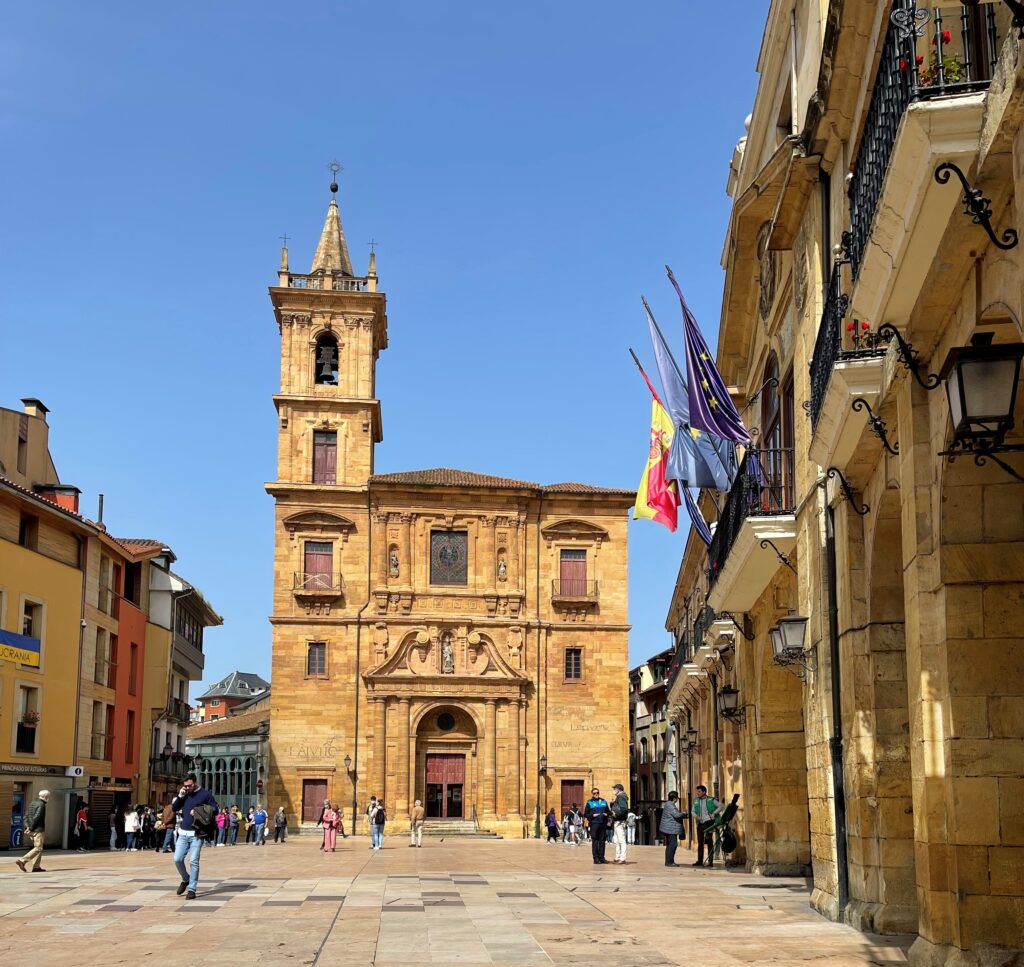 Oviedo, Asturias. The beginning of the Primitive Way of St. James

By: Brenda Ochoa and Victoria Hernández

The beginning of Oviedo dates back to a Roman population in the 8th century during the Middle Ages.

King Fruela the I decided to build a basilica dedicated to San Salvador, there where his wife would reside and raise their son the future king Alfonso the II. Once Alfonso the II became King, he moved to the capital and built a wall to protect the city and other residencies.

Within the walls, the city was divided into three different districts, according to what they were known for. La Villa contained religious and civil buildings. Cimadevilla had the merchants, and Socastiello had the pilgrimages.

After the discovery of the tomb of the apostle Santiago in Compostela in 812, King Alfonso the II went to visit it and so turned the route into the first pilgrim way. In 1388 king John the I founded the principality of Asturias and turned Oviedo into its Capital. In 1521 a largely devastating fire left the city in shambles and with its new reconstruction Oviedo progressed tremendously.

Soon an aqueduct was built for the city and in the seventeenth century, the University was established. They showed great Industrial growth in the 19th century and were the first to rise against the Napoleonic invasion. In the 20th century,   administrative and commercial development became more important to the town.

Over time Oviedo bloomed and became a city full of joy with the center of the city remaining the Cathedral of San Salvador. Oviedo maintains a foundation based on traditional and historical values.

Oviedo is the origin of the Camino. From Oviedo the Route of Human Rights accompanies the Primitive Way to Santiago de Compostela, where the journey of the 13 stations of the Primitive Way ends. From Oviedo to Santiago de Compostela, you can encounter the 30 plaques commemorating each of the human rights embedded in the Universal Declaration of Human Rights.

In Oviedo two plaques of the Route to Human Rights are located. 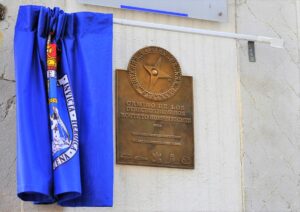 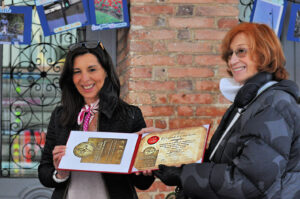