ROUTE TO HUMAN RIGHTS IN THE PRIMITIVE WAY- LUGO 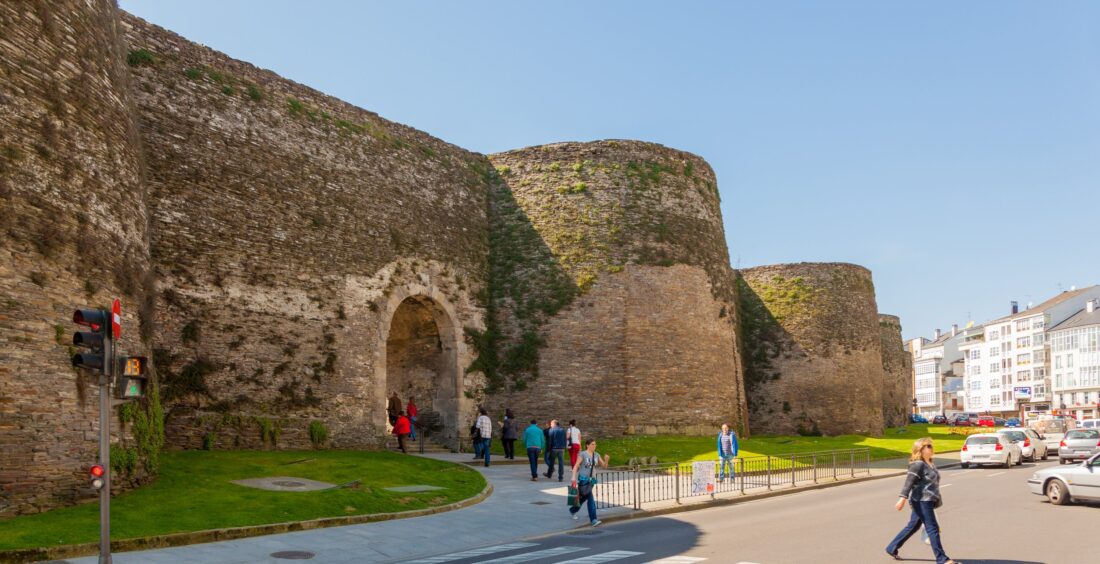 The Walled city of Lugo in Galicia, Spain

Lugo is a municipality within the Autonomous Community of Galicia, Spain. It is the only city in the world surrounded by Roman Walls that are completely intact.

By: Brenda Ochoa and Victoria Hernandez

Lugo is said to be founded by Celtic inhabitants of the region and dedicated to Lugo, a pan-Celtic god of light, oaths, and arts. It was generally situated in a large gold mining region, which was very active during the Roman period.

Lugo was the seat of a bishopric (the district under the jurisdiction of a bishop) by the late 5th century and remained an administrative center under the Suebi and Visigoths. The city then went into such a decline that the site was found to be deserted in the middle of the 8th century by Bishop Odoario, who strived to revive it.

During the Middle Ages, Lugo, was a center of pilgrimage, because the cathedral has the special privilege of exposing the consecrated host to the public 24 hours a day. 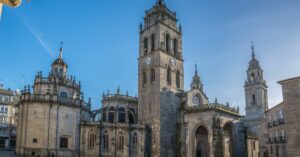 During the 20th century, Lugo continued to grow as the administration and services center of the province. The main activities in the city are commercial, administrative, educational and regarding health services.

In the city of Lugo, to Plaques of the Route to Human Rights is the Primitive Way can be located. 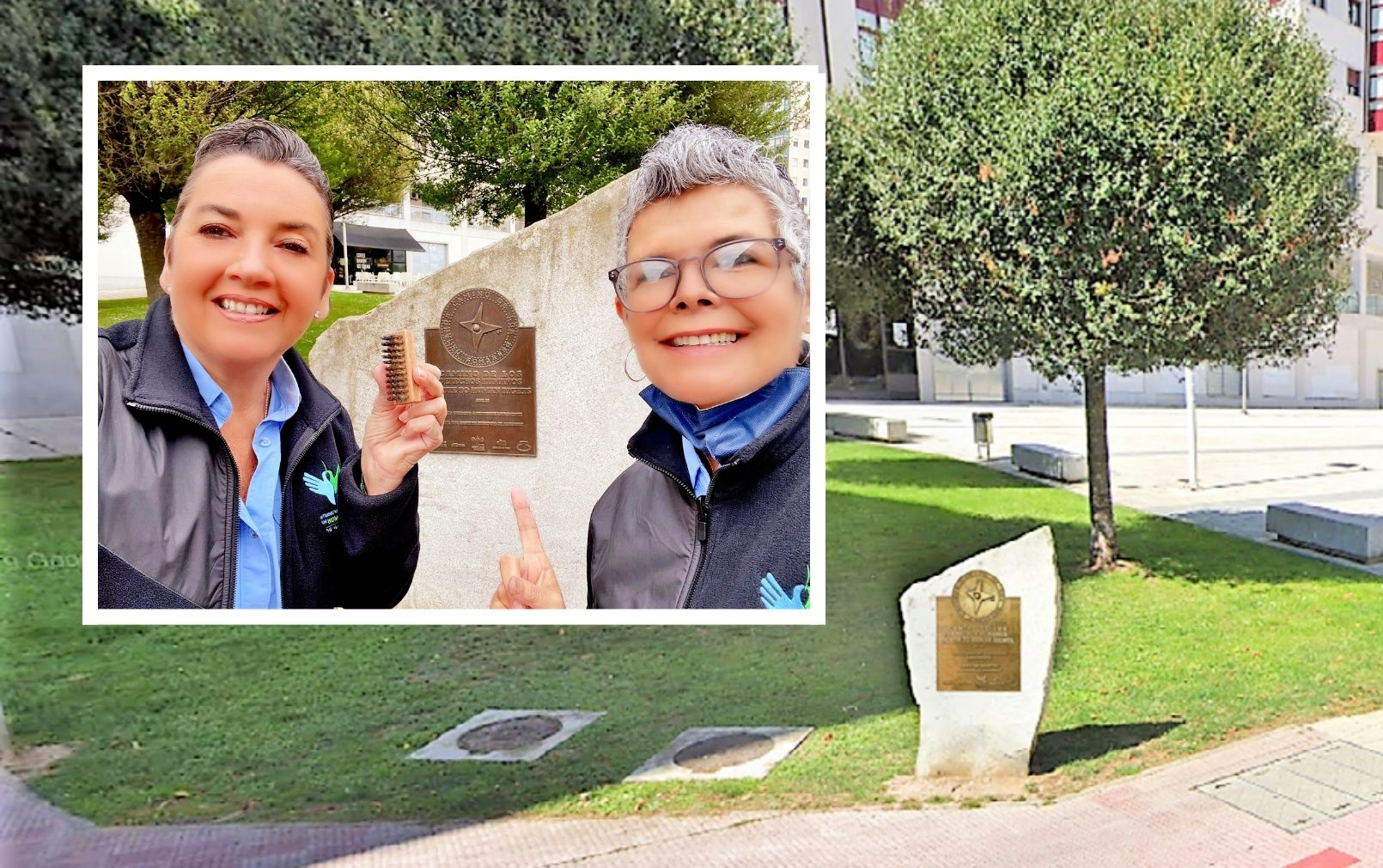