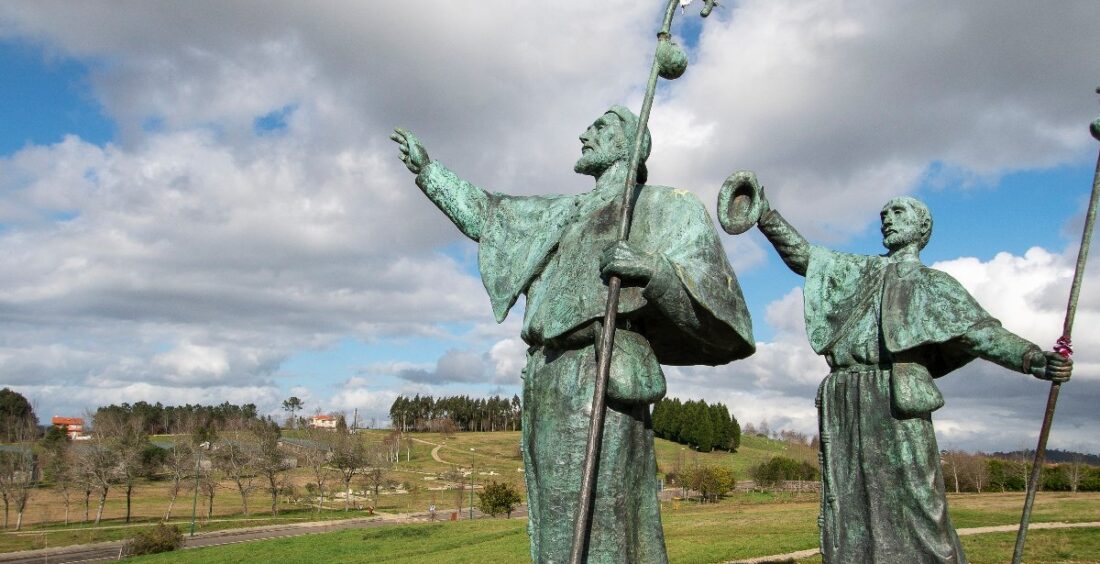 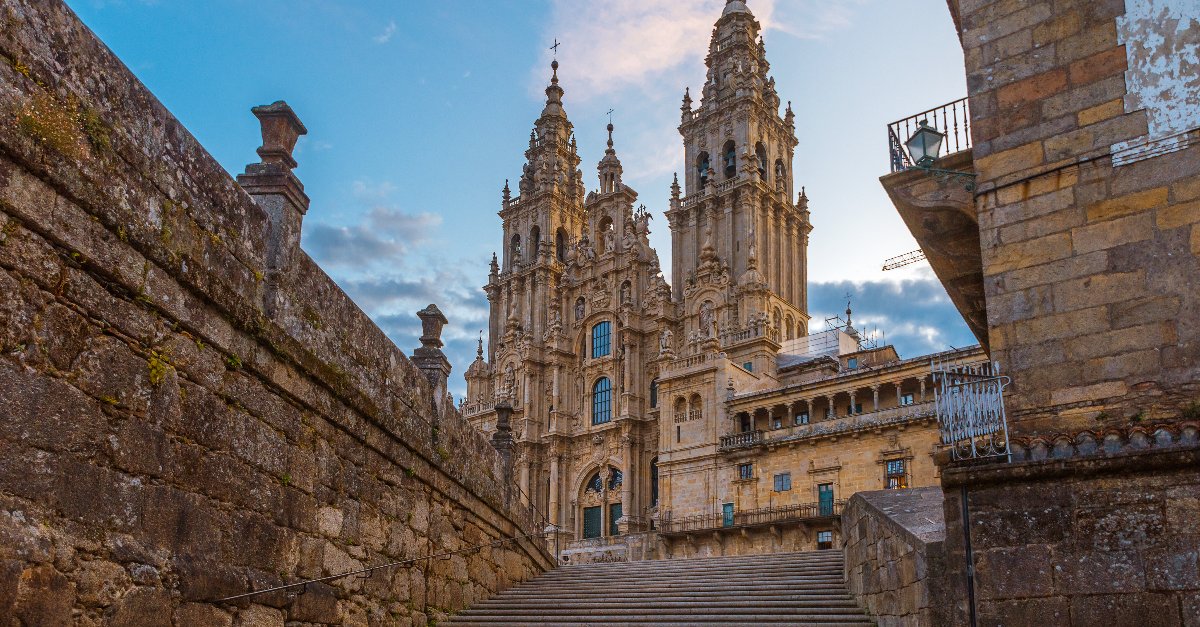 By: Victoria Hernandez and Brenda Ochoa

In 813 CE a tomb was discovered in the city as that of the apostle St. James. He had been previously martyred in Jerusalem about 44 CE and later his remains were taken to Spain where according to the myths he had evangelized.

The discovery of the tomb made all Christians across Spain come together for their cause. King Alfonso ll made the original pilgrimage route from Oviedo to recognize the existence of the tomb and made it a place of Christian worship.

Alfonso ll built a church over the tomb which Alfonso lll later replaced by a much larger one. The region easily became the most important Christian place of pilgrimage compared to even Jerusalem or Rome.

In 997 the entire town was burnt down, except the tomb, during an invasion. In 1078 the current cathedral was built by Alfonso VI. Toward the end of the Middle Ages, Santiago de Compostela carried out deep Social, Political, cultural, and religious transformations.

In the 17th century, Santiago saw a lot of economic prosperity with monasteries making it an artistic center at the time. In the 19th century, a lot of literary movements were seen as well as the restoration of traditional Galician culture and in the 20th century, it became the capital of Galicia.

The pilgrimage site was made a world heritage site by UNESCO in 1985. Today Santiago de Compostela is a cultured city in which tradition is still a huge factor of the city while they look to the future and the past.

The Route to Human Rights plaques representing articles of the Universal Declaration of Human Rights 28, 29, 30 can be located in different sites of the City. 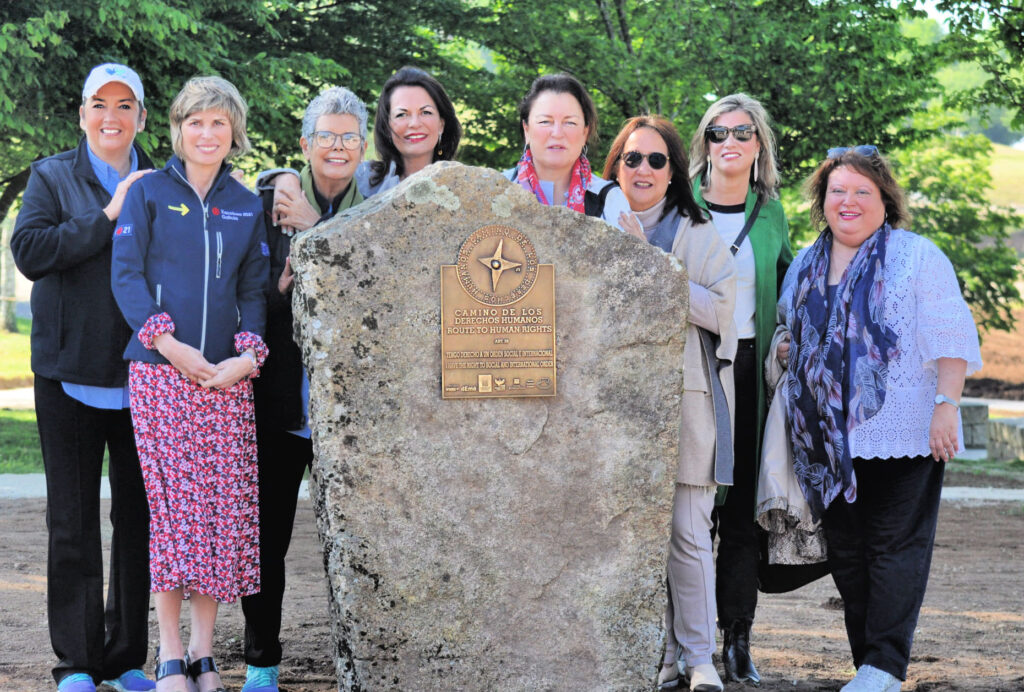