THE WAY OF SAINT JAMES, THE VISON OF A KING 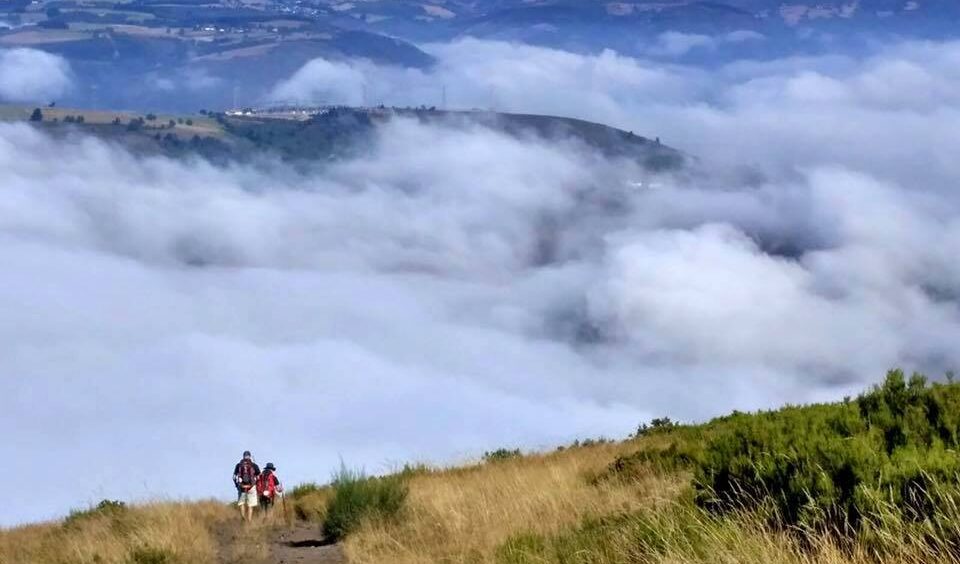 The vision of a King

By: Victoria Hernandez and Brenda Ochoa

The Pilgrimage to Santiago started in the Primitive way of St. James.

The history of the Way of Saint James begins with the martyrdom of the apostle St. James in Jerusalem at about 44 CE. The apostles’ remains were later taken to Santiago de Compostela and buried where they were discovered at about 813 CE. The discovery led to the unison of Christians all across Spain.

The very first pilgrim to travel the Primitive Way of St. James from Oviedo to Santiago was the Asturian King Alfonso II, seeking verification of the remains of the apostle. The route soon became very popular for pilgrimage, especially with the writing of the Codex Calixtinus by the French scholar Aymeric Picaud whose 5th book was a guide for the traveler of the Camino. It quickly became a sort of tradition for many of the faces behind Spain to walk the Camino to Santiago. 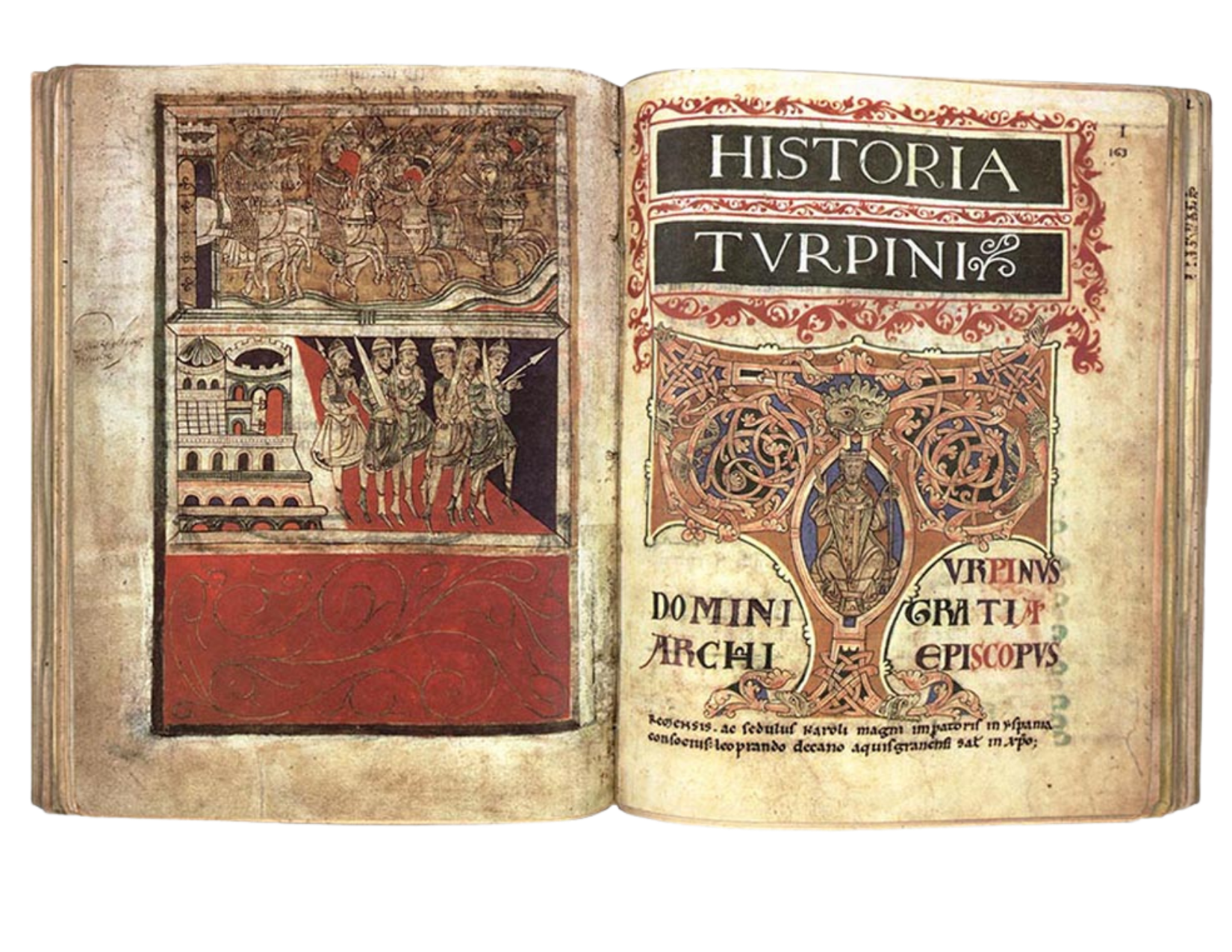 Today, Over 300,000 pilgrims are reported to walk the Camino every year with an annually increasing percentage of 10%. Originally in the Middle Ages, pilgrims walked the Camino to repent for their sins but currently, it is mainly walked by pilgrims looking for new challenges, religious purpose, and a deeper connection with their environment.

The Route to Human Rights accompanies the Original Way, the Primitive Way of Sant James, from Oviedo to Santiago de Compostela, highlighting the value of education for human rights and exposing the relationship of each one of the articles of the Universal Declaration of Human Rights with the Camino de Santiago in its Primitive Way.