The Way of Saint James and Human Rights by MUNDIDIARIO

The Way of Saint James and Human Rights 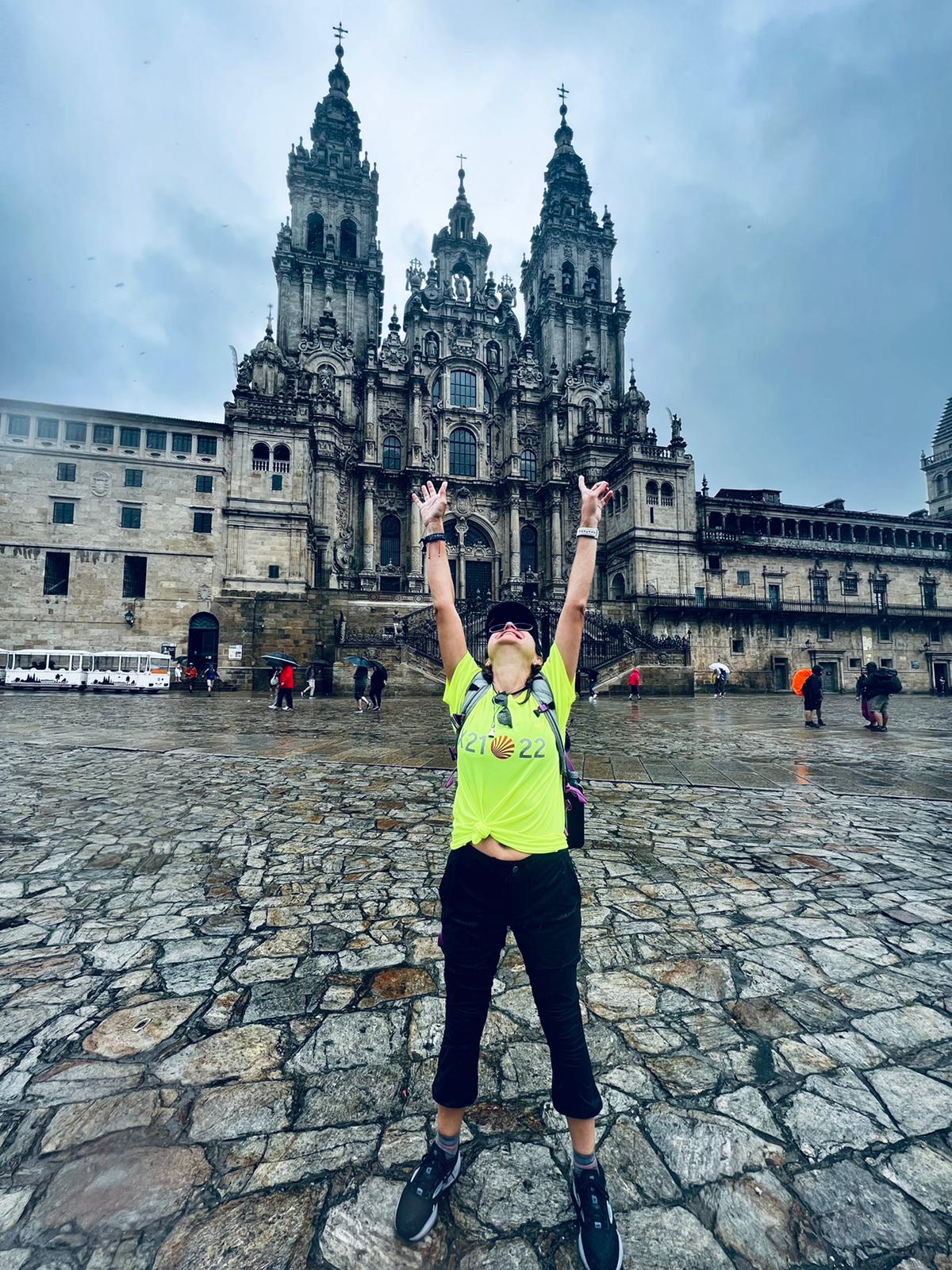 Now, the Way of St. James, with its millenary history and universal scope, is the space chosen by the International Solidarity for Human Rights Foundation to carry out an initiative designed to vindicate the importance and validity of Human Rights.

The heads of this institution and a group of pilgrims from different countries have already walked the Primitive Way, placing 30 commemorative plaques in the different municipalities it passes through, as many as there are articles in the Universal Declaration of Human Rights adopted by the UN almost 75 years ago. 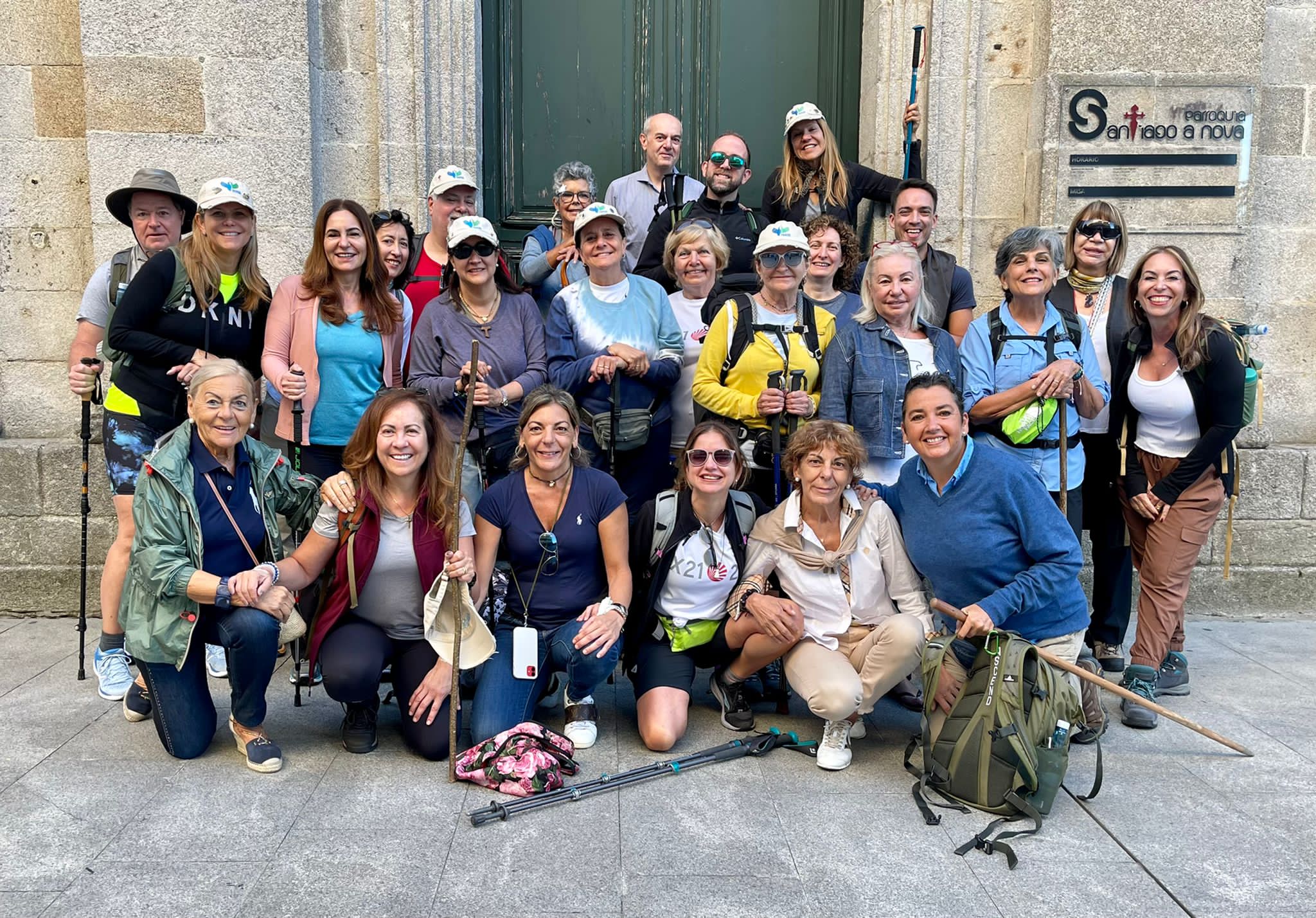 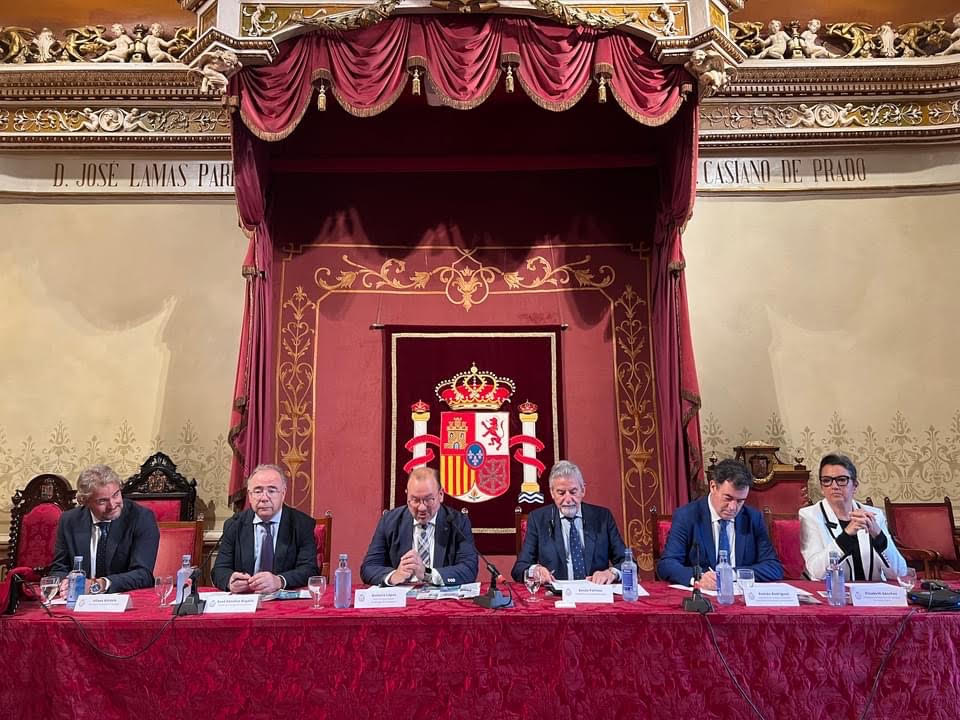 The International Solidarity for Human Rights Foundation assures that it arises from the heart, from the idea of belonging to a Hispanic community, and with the desire to commemorate human rights through the Camino de Santiago. It intends to work so that this new Route to Human Rights becomes an enjoyable, enriching journey, with enough rights for the world to channel its existence towards the common good. The president of the Xacobean Academy, Xesús Palmou, has already congratulated the foundation and its president for this new initiative that links Human Rights and the Way of St. James around freedom, equality, dignity, justice and the common good, as well as the values that have flourished and are still present today in the walk to Compostela: solidarity, fraternity, harmony, peace, universality and shared efforts. 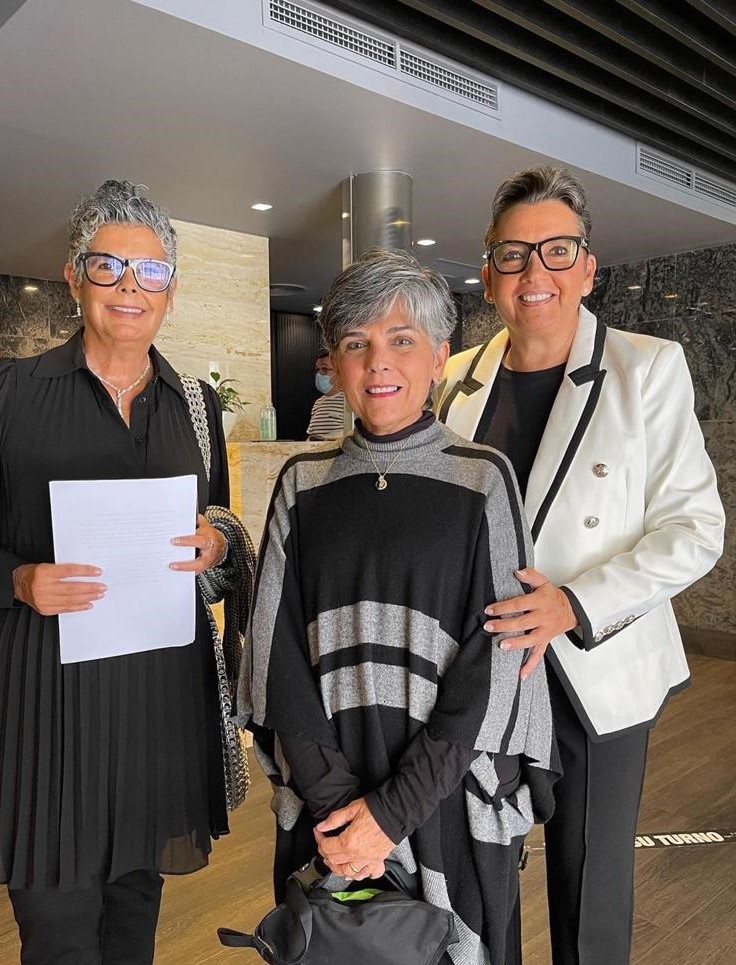 Xesús Palmou also recalled the crucial role that the pilgrimage has played in shaping the European identity, as Goethe said centuries ago and as even the Treaty on European Union states in its preamble and has claimed the importance of defending the values of Western culture, such as freedom and equality, in the face of the threats of the post-European world. Respect for and dissemination of human rights is a necessary condition for preserving and guaranteeing coexistence and peace among the peoples of the world in the face of the desire for power and power struggles, or purely economic interests.